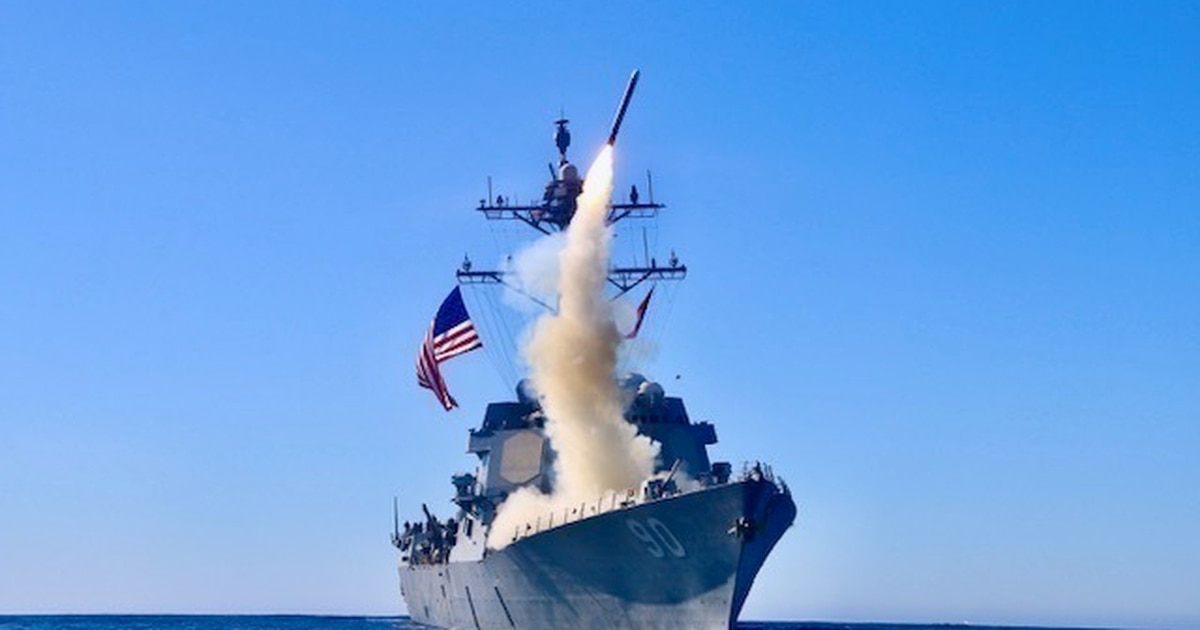 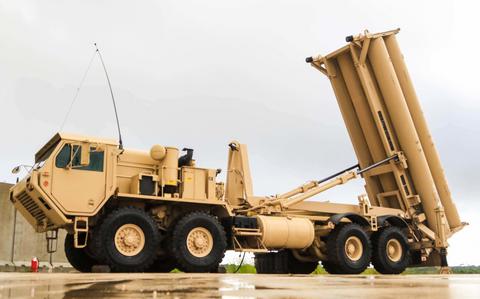 The Distinguished Service Cross is the second highest military decoration in the United States Army for soldiers who demonstrate extraordinary heroism in combat against an enemy force.

All branches of the military have their own service crosses. The Army Distinguished Service Cross is equal to the Navy / Marine Corps Cross, the Air Force Cross and the Coast Guard Cross.

The Distinguished Service Cross is only awarded for actions of bravery in combat. In the past 100 years, there have only been seven known DSC recipients in Monroe County. That said, more county recipients may not have shown up in any information search.

Here are the known recipients of the County Monroe quotes:

The Distinguished Service Cross is presented to Charles Henry Muir, First Lieutenant (Infantry) of the United States Army, for extraordinary heroism while serving in the 2nd Infantry, in action in Santiago, Cuba, on July 2, 1898. Au risk of his life, Lieutenant Muir willingly exposed himself to hostile artillery and infantry fire in a successful attempt as a sniper to silence a Spanish artillery piece at the Battle of Santiago. Charles Muir retired as the Army’s Major General and had a US Navy ship named after him. He was born in Erie.

The Distinguished Service Cross is presented to Clarence S. Gould, First Sergeant of the United States Army, for gallant conduct while serving with C Troop, 1st Cavalry, in the Battle of Santiago, Cuba, July 1, 1898. Clarence was from Cone, near Milan, in County Monroe.

The Distinguished Service Cross was awarded to Jacob H. Masson, US Army soldier, for extraordinary heroism in action at Mont Saint-Martin, south of Fismes, France, August 5, 1918. During the attack on Mont Saint-Martin, Private Masson was seriously wounded in the neck and shoulder. He refused first aid and was determined to follow the wave of the attack, which he did until he became too weak from blood loss. By this remarkable display of courage, he transmitted to his comrades the spirit of fearlessness. He was originally from Brest, in the county of Monroe.

The Distinguished Service Cross is presented to Carl F. Payson, US Army Sergeant, for extraordinary heroism in action near Cierges, northeast of Chateau-Thierry, France, August 1, 1918. During the attack led by the company to the village of Cierges, Sergeant Payson was fatally wounded in the head by a bullet from a machine gun. He did manage to stand up, however, and with the wave of attack encouraged them and by his strong will he instilled in them all the spirit of fearlessness. His DSC was awarded posthumously and the original Monroe American Legion Post 60 held in 1919 was named after Carl. He was from Monroe. His body has never been found and he is listed as missing in action, but he is probably buried in France in an unmarked grave.

The Distinguished Service Cross is presented to Hazen Wilson, US Army soldier, for extraordinary heroism in action near Gesnes, France, October 9, 1918. Private Wilson displayed courage and bravery exceptional while carrying his company’s messages online to his regimental post. of command. While carrying messages, he passed through areas swept by terrible enemy fire. He was repeatedly run over by shell explosions, and saw his rifle broken and his bag ripped from his back by the force of high explosive shells, but successfully completed his mission, delivering messages that were of a great value in the success of the operation. He was born in County Monroe.

The Distinguished Service Cross is awarded to Frank A. Brant, US Army soldier, for extraordinary heroism in action during an enemy raid on GC # 11, CR Chamois sector, France, on the night of May 17-18. 1918. When about ten of the enemy, determined to secure the American prisoners and supported by hand grenades and rifle fire, they penetrated the American lines. Army Private Frank Brant and three companions displayed exceptional bravery and courage. Although outnumbered ten to four, the four American soldiers fought the ten Germans hand-to-hand and managed to kill one and disperse the remainder of that top numbered force. Frank Brant was from Azalia in Monroe County and was born in nearby Cone, Michigan.

The Distinguished Service Cross is awarded to Francis Laurain, a soldier in the United States Army, who was a runner in Company K, for his extraordinary heroism during the landing of the Anzio beachhead in Italy. When he saw some of the men withdrawing in a fierce battle, he left the safety of the company command post, rallied them, and personally led the group through an intense barrage of mortar fire and fire. machine guns to their old positions. Private Laurain was killed while firing his rifle during the fighting, his remains were brought back after the war and he is buried in Flat Rock. His DSC was awarded posthumously during World War II. He was from Carleton.

There have been at least five Navy Cross recipients in Monroe County.

David L. Eby is a military and community historian from Monroe County. 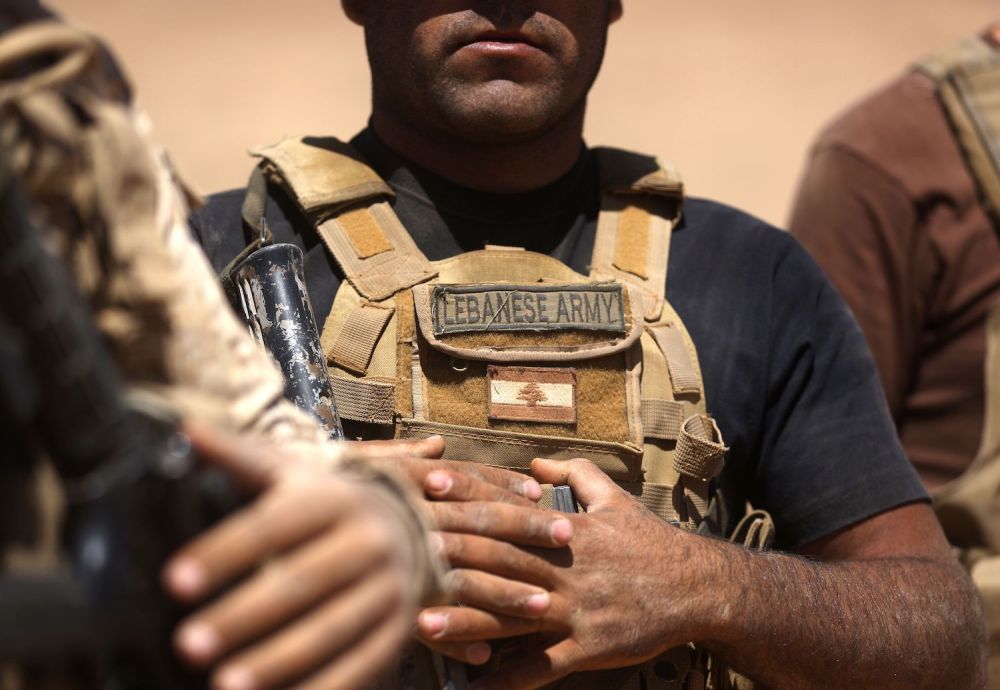