Profit from unnecessary wars: why America is not safer after waging existential struggles in faraway lands

American war in Afghanistan, corruption and other loopholes – Prensa Latina

The United States emerged from its victory in World War II as the world’s preeminent superpower. Its annual military budget, around three-quarters of a trillion dollars a year, exceeds all of the next ten countries of the world.

Yet despite the apparent global military supremacy of the United States, out of the dozen or so wars the United States has fought since 1945, it has lost all of the real wars it has fought. The only “victories” were minor military incursions to overthrow hostile governments in Granada, about 120,000 people, and in Panama, about 4.2 million people.

After millions of deaths of Americans and foreigners and billions of dollars lost in places like Vietnam, Afghanistan and the Middle East, is the United States safer and more secure because it has fought these lost wars in distant lands? No.

Did the American people profit from these wars? No. Hundreds of thousands of soldiers have been killed or injured and billions of dollars have been spent.

So if the American people are not profiting from these endless lost wars, why do we continue to fight them? The short answer is that there are powerful forces in America enriched by endless wars: the military-industrial complex and its political and economic servants and enablers.

“The United States’ war on Afghanistan was not ‘useless’, it enriched precisely who it was intended for. Businesses that profit from war get richer as the world burns down. Remember this as politicians and arms lobbyists try to justify the next war on “humanitarian” grounds! “ – CodePink

President and former General Dwight D. Eisenhower warned in his 1961 farewell address to the nation: “We must never let the weight of this [the military-industrial complex] endanger our freedoms or our democratic processes. […] Only an alert and well-informed population can compel the appropriate meshing of the enormous industrial and military machinery of defense with our peaceful methods and objectives. “

Drive through the affluent suburbs around the nation’s capital and watch the multi-million dollar McMansions owned by corporate executives and lobbyists who are the true beneficiaries of America’s Eternal Wars. During the war in Afghanistan, the actions of the five largest defense contractors outperformed the S&P 500 by 58%.

Fortunes end up in the pockets of business leaders. They and their companies are spending tens of millions of dollars lobbying Congress and helping Republican and Democratic politicians buy their support for eternal war and defense budgets totaling 60% of the federal government’s discretionary spending.

This is why, even with the end of the war in Afghanistan, much of the corporate elite and corporate media are starting a new cold war with China, to justify continued overspending in the military.

The main threat to the security of the United States is not a military invasion by a heavily armed enemy superpower. The biggest threats to national security today are climate change, cybersecurity and global pandemics. These will not be resolved by spending more on the Traditional Army and fighting more by losing Forever Wars.

They require popular resistance to the military-industrial complex, the defeat of politicians on their payroll, and the transformation of America’s priorities from preparing for and tackling unnecessary wars to tackling climate, economic inequality and justice. equal.

As Warren Gunnels, director of personnel for the Senate Budget Committee, put it: “The only thing we have ‘accomplished’ by going to Vietnam, Iraq and Afghanistan has been to invest billions of dollars in the military-industrial complex and destroy millions of lives. . It’s time to stop making the same mistakes over and over again. 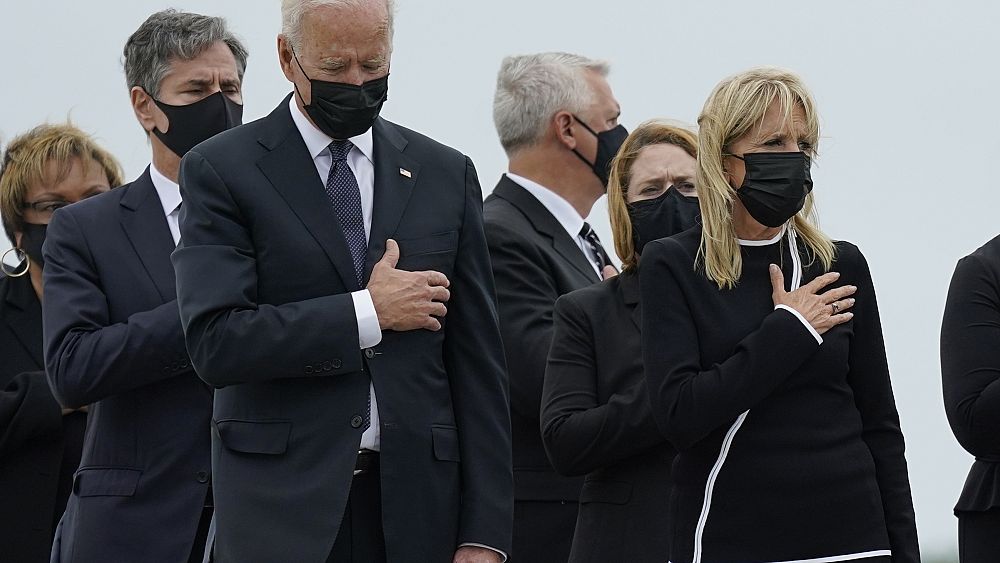 United States celebrates 20 years of September 11, in shadow of end of war in Afghanistan