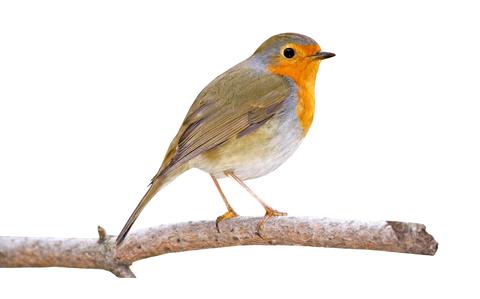 Stars and Stripes – How birds use magnetic fields could one day help troops navigate without GPS, researchers say

A serviceman receives the Moderna COVID-19 vaccine late last year at Kunsan Air Base in South Korea. Off base, 32% of the country’s 51 million people received the first dose of a vaccine on Wednesday, July 21, 2021 (Jordan Garner / US Army)

CAMP HUMPHREYS, South Korea – South Korea recorded its highest number of daily coronavirus cases on Wednesday, prompting the top medical officer of US forces in Korea to anticipate an increase in cases among US troops.

The Korea Disease Control and Prevention Agency reported 1,784 new infections, the highest daily tally since the start of the pandemic. The number of cases in the country ranged from 595 to 826 infections per day between the end of June and the beginning of the month.

Seoul continued to record higher numbers than any other city in South Korea with 604 new cases on Wednesday, according to the KDCA. The capital has imposed its most restrictive anti-coronavirus measures to date, banning gatherings of more than two people after 6 p.m. and shortening public transport hours.

Vaccination rates in South Korea remained relatively stable for several weeks due to limited stocks. About 32% of the country’s 51 million people received the first dose of a vaccine, a 1.4% increase from the previous week.

A senior USFK medical official appeared to anticipate an increase in US military cases, after the command reported its highest number of infections in a week-long period earlier this month.

“If COVID starts circulating in the peninsula, it will affect us as well,” Dr. Douglas Lougee, Army Colonel and USFK Command Surgeon, told American Forces Network Pacific radio on Wednesday.

“Unfortunately right now they have a big epidemic,” he said. “And so, as we mingle, we also have a chance to get infected. “

Eighteen servicemen stationed in South Korea tested positive for COVID-19 between July 9 and July 17, according to the command. More than 80% of the military and civilians of the USFK are vaccinated.

Lougee urged people to get vaccinated and stressed that the vaccines “were doing their job.”

COVID-19 vaccines have become widely available in the United States and for U.S. military personnel stationed overseas. Despite this, less than half of the U.S. population has been vaccinated and only 56.2% received a first dose, according to the Centers for Disease Control and Prevention.

A small percentage of people vaccinated may still be susceptible to “breakthrough” infections; However, preliminary studies show that vaccines will significantly reduce the risk of serious illness, provide protection against most known variants of COVID-19 and reduce the transmissibility of the virus, according to the CDC.

“I want to reassure you and everyone else that these are very small numbers,” Lougee said. “There are unfortunately people who have been vaccinated, but they are still infected. And it’s just the nature of vaccines that isn’t 100%.

“Overall, vaccines are still very capable of protecting you, especially against severe COVID,” he added. 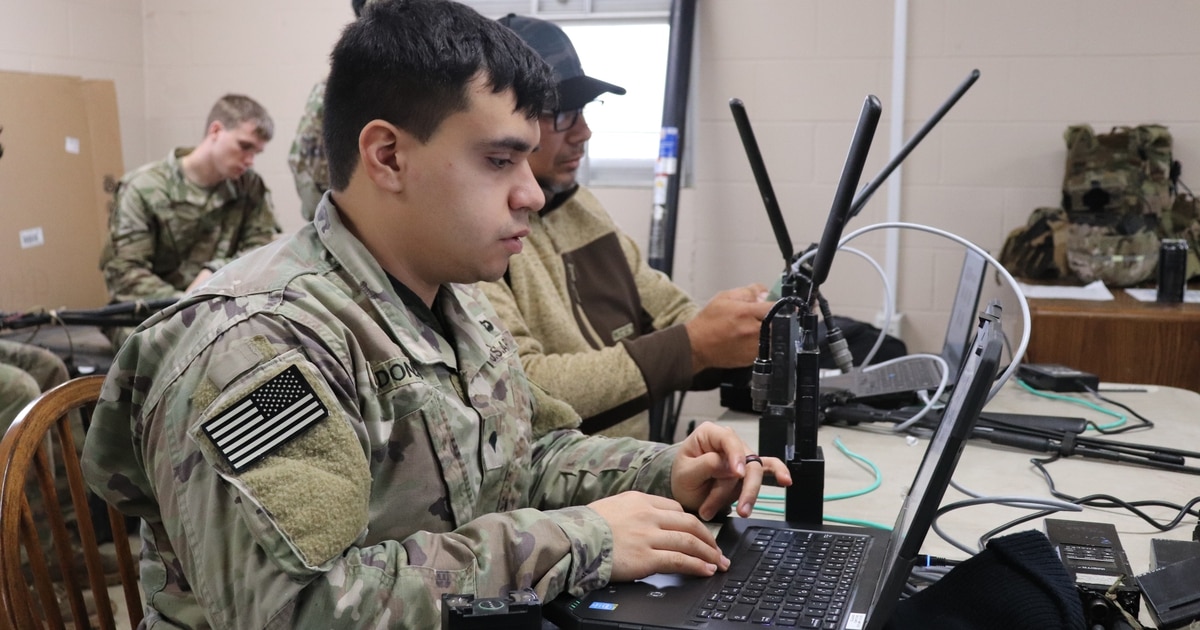