After NSO leak, Israel should update its arms export laws for the 21st century, activist says

TAMPA – Residents took to the streets in solidarity with those in Cuba to protest against the communist leaders of the island nation.

And the mayor of Tampa, Jane Castor declared on Twitter, “The fight for freedom and against repression is our whole fight.”

Tampa, home to the country’s third-largest Cuban-American population, has made it clear that Cuban dissidents have their support – indirectly.

But Tampa was once known for being more directly involved in the Cuban revolutions. Residents fought in battles, smuggled guns, raised funds for causes, and participated in attacks on the Cuban government.

Cuba became a Spanish colony in the 15th century and remained in the possession of the European nation for the next 400 years.

In the late 1800s, Cubans demanded independence. Marti was among the most vocal. A poet, he wrote and broadcast well-read essays on the nation’s need for independence.

In the 1890s he took his movement to the United States, including about 20 trips to Ybor City, where Cuban immigrants had settled and formed a cigar industry.

Marti’s 1893 speech to the Ybor Cigar Workers is considered the United States’ first fundraising effort to provide Cubans with the weapons needed to defeat Spain.

Two years later, Marti’s order for the start of the war was smuggled into Cuba inside a cigar rolled at the O’Halloran Cigar Co of West Tampa.

Marti died in action in 1895, just weeks after the start of what Cuba calls the War of Independence.

But throughout the war, Tampa remained a hub of pro-Cuban activity.

Cuban-American residents of Tampa have returned to their home countries to fight; thousands of American soldiers – including Teddy Roosevelt’s famous Rough Riders – left Tampa to join Cuban forces in what the United States saw as the Spanish-American War; and Clara Barton established a Red Cross base in Tampa that raised funds, collected medical supplies and sent volunteers to Cuba to treat the sick and injured.

Eduardo Chibas was Tampa’s next direct link to a Cuban revolution.

In 1929, Chibas was arrested for conspiring to assassinate Cuban President Gerardo Machado, a leader known to have suppressed free speech with violence.

Exiled from Cuba as punishment, Chibas moved to New York City but traveled to Tampa for support.

He returned to Cuba after Machado was ousted from power, but continued to speak out against political corruption.

Chibas’ movement brought him back to Tampa in 1950 where he organized fundraisers. Tampa Mayor Curtis Hixon welcomed Chibas to the city and made available a city park for a rally that drew about 3,000 people. There, Chibas received a ring that Marti left in Tampa.

A year later, on live radio in Cuba, Chibas warned that Cuban military officer Fulgencio Batista was planning a coup. Chibas then shot himself in the stomach. He died a few days later.

Some believe Chibas shot himself to draw attention to his cause, but the definitive motive remains unknown.

In 1952, Batista led a successful military coup and maintained a dictatorship through torture and assassination.

Fidel Castro has vowed to overthrow Batista. Like Marti and Chibas, Castro sought to support his Cuban revolution in Tampa.

Castro named his revolutionary organization the July 26 Movement after the 1953 date he carried out his first attack on the Batista government. On a 1955 fundraising trip to Tampa, Castro formed a branch of the movement here.

Over 300 people attended Castro’s speech and fundraiser at a union hall in Ybor. Over the next four years, the Tampa July 26 Movement continued to fundraise for Castro and smuggle medical supplies and firearms to his armed forces.

The people of Tampa celebrated with an impromptu parade from Ybor to West Tampa when Castro, hailed as a modern day Marti, declared victory on January 1, 1959.

When Castro then embraced the USSR and Communism, some former members of the July 26 Movement from Tampa formed the Anti-Communist Group to aid in the liberation of Cuba.

They then became a Tampa branch of the Miami-based Revolutionary Insurgency Movement.

This group then assimilated into the Miami-based Cuba Power organization which threatened to act against any country doing business with Cuba.

In 1968, Cuba Power took credit for an explosion on a Japanese cargo ship brought to Tampa. An explosives expert at MacDill Air Force Base determined it was triggered by a “long-delay chemical detonator.” No one was hurt.

Tampa continued to support the Cuban people, but in the peaceful and indirect way exhibited today.

For decades, extremists have organized rallies to protest the Cuban government while those who believe engagement is the best way to bring positive change in Cuba have pleaded for an end to the embargo.

The two sides often meet in a park in Ybor with ties to two Cuban revolutionaries. The park located at 1303 Eighth Ave. bears the name of Marti. And the statue of Marti which remains the centerpiece of the park was funded by Castro’s July 26 Movement. 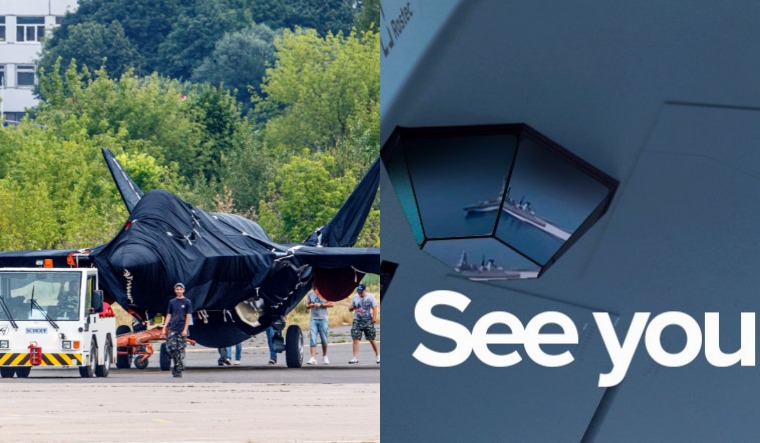